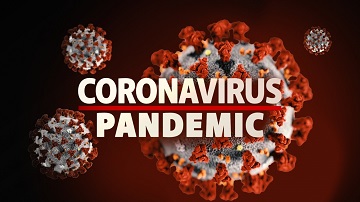 The Egyptian Health Department reported 97 cases of Covid 19 over the weekend and Monday throughout the three county region covered by EHD.

There were 43 new cases in Saline County, ten in Gallatin and 44 in White County.

To date, White County has had a total of 2,124 lab-confirmed positives including 27 deaths.