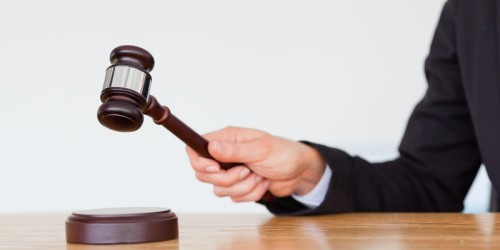 A Carmi woman charged with violating an order of protection is due in court for a first appearance in November after turning herself in Thursday afternoon.  39 year old Nicole Rapp turned herself in at the Carmi PD just before 1:45pm on the warrant.  Online court records show both she and 31 year old William Scott South had filed Orders of Protection against each other in early September.  Rapp is due in court the morning of November 23rd on the charge.  She was booked at the Carmi Police Department Thursday afternoon and bond was set at $350 cash.