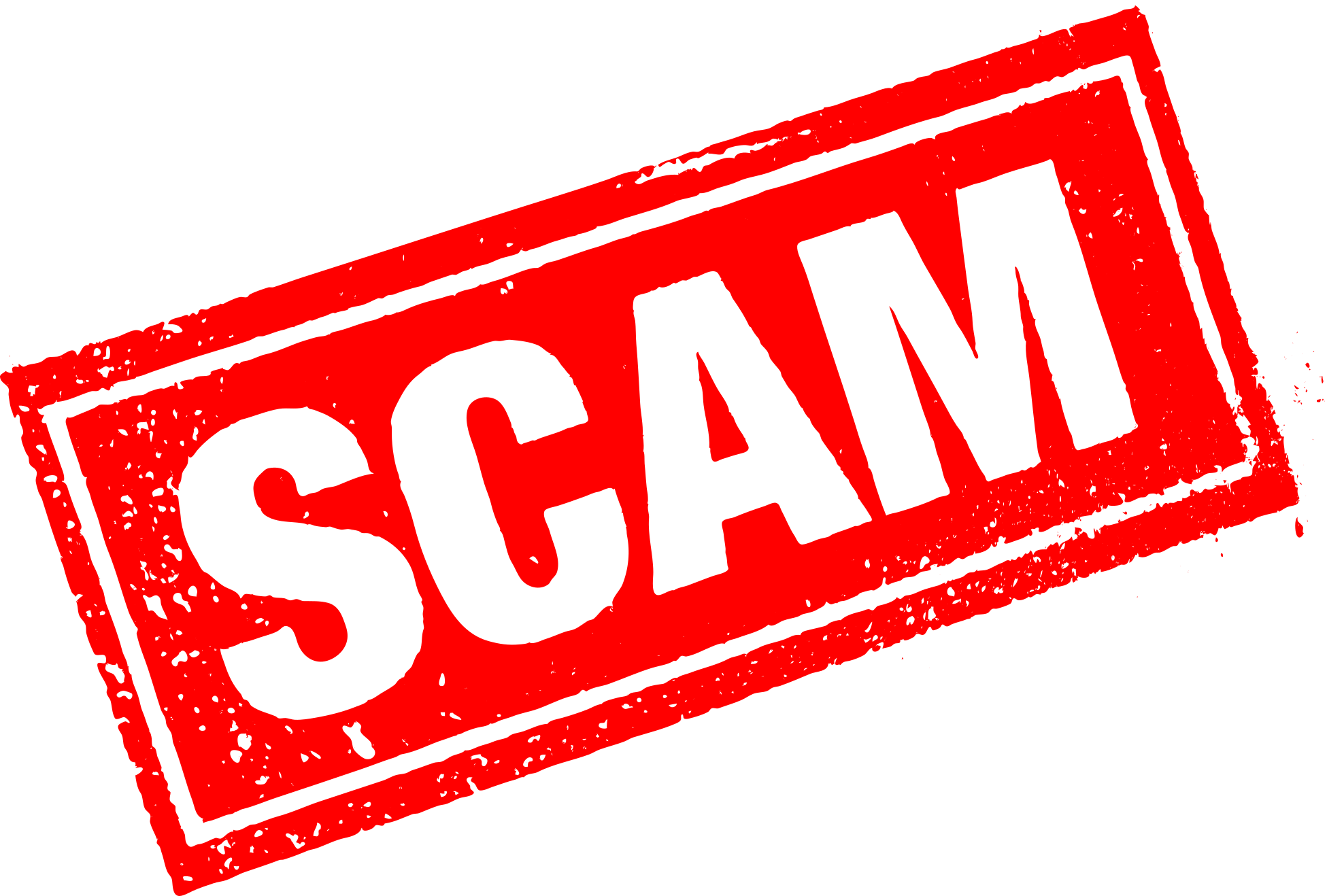 A Carmi woman has made a report to the Carmi Police Department that she has been scammed out of thousands of dollars. Wanda J Goff, 62, of 609 W Fackney St told Law Enforcement that she has been scammed out of approximately $5,000 by someone claiming that she had been awarded a Government Grant for $80,000. Goff stated that someone hacked her friend’s and was sending her messengers claiming that they had received the same grant. The scammer instructed Goff to buy gift cards from CVS and send them the card information for various reasons such as processing fees, delivery fees and the Fed Ex truck being stopped by a state agency and incurring more fees.