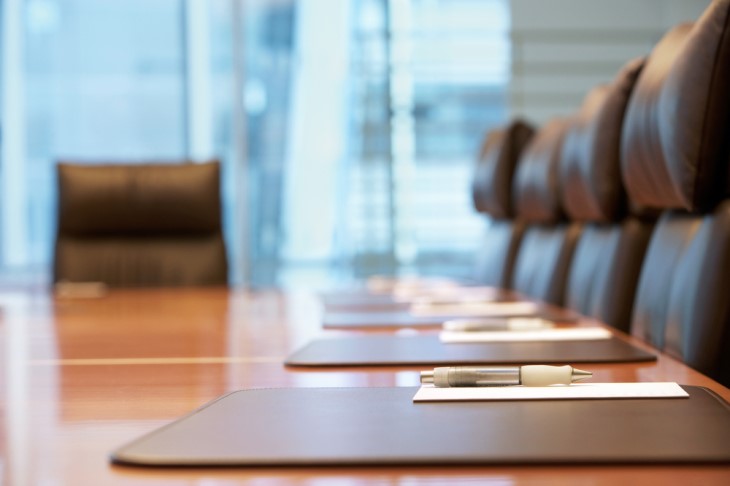 The Carmi-White County Unit #5 School Board met (last night) Monday night for its regular monthly session in a meeting that took almost two hours, but most of that concerned regular business.  Scott Mareing was there and has this report…

In November of 2019, the district completed the Open House at our three elementary school buildings.  The “Building Pride for Future Bulldogs” Committee put a lot of work into the community engagement process.  Considerable time and energy was devoted to developing plans for the buildings.  It was decided in May of 2020 that due to the COVID crises and the declining economy that further considerations of building a new elementary school or renovating the three older buildings be put on hold.  It now needs to be determined if the board would like to revisit the facilities and funding options.

For about 50 minutes, Tom Crabtree of Strifel, Nicholas and Company and Rod Wright representing Creative Entourage, discussed previous facility planning, community engagement and funding options for improving school buildings.  Mr. Crabtree went over the financial aspect of getting a new building or renovating the old ones.  He noted that bonds have been financed by the 1% sales tax, also the district has the borrowing capacity of $18.5 to $19 million and will be able to save money by refinancing.  Payments could be spread out over 25 years.  In response to questions, there has been talk with a demolition company about the old buildings and it’s being considered in the total costs.  Mr. Wright spoke about reengaging the community in the process.  He noted they could reactivate the Building Pride in Future Bulldogs Facilitating Team and develop options including benefits and costs.  Then a second round of engagement would concern grading criteria followed by evaluation of options in January.  Then hopefully a consensus could be reached on a facility improvement plan with a report to the Board of Education in May or June of next year.  Both men stressed that discussions are now in the early stages and there is still a lot of work to be done.

The floor was then opened up for questions from the public, who were given five minutes to speak.  Just two people took advantage of the opportunity.  One was a woman who wanted to know what the difference was on wearing a mask or a face shield, if disinfecting was taking place in the schools to prevent the spread of the virus, why students need to wear masks during Phys Ed class and why there was no social distancing taking place.  The other was a man who told Board President Pete Fulkerson is was wrong for him to be hassled by others for following the state guidelines and he also wanted to recognize the passing of General Colin Powell with a Moment of Silence.

District Transportation Director Bart King gave an update of the district vehicles and current bus lease agreements.  He said the current three year lease-purchase agreement is ending.  The district now owns four 71-passenger busses.  They have one activity bus now and want to seek bids on a new one and also seek bids on a multiple-use activity bus with a wheelchair lift.  There’s a proposal for a five-year plan to buy five new busses every two years.  After nine years the total cost would be $165,000, or $18,000 per year.  On average, bids per surplus bus trade-in would be $25 to $30,000.  No vote on the proposal needed to be taken, but the board seemed to be agreeable with the plan.