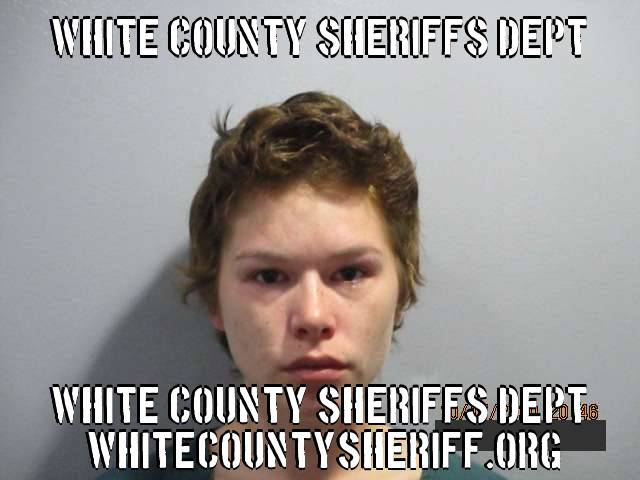 23 year old Lonnie J. Duvall of Carmi was stopped by Carmi Police Friday afternoon on Fifth Street for Driving on a Suspended License. Duvall ran into his house and apparently exited out the back door. While Officers were on the scene, Duvall was spotted running back into his house in the back door. Duvall failed to obey Officers commands to stop. A short time later, Duvall walked out the front door and surrendered. He was additionally charged with Resisting a Peace Officer. He was taken to the White County Jail where he bonded out to $250 cash. 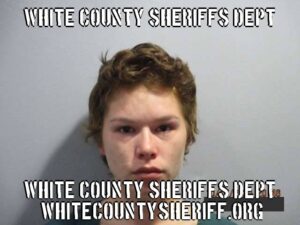 24 year old Shania A. Miller of New Haven was arrested by Carmi Police Saturday night for Aggravated DUI after being found passed out in her car with 2 minor children in the vehicle at Wabash Christian Retirement Center on Bohleber Drive. The vehicle apparently was traveling westbound on Bohleber and failed to stop ending in the grassy area. Miller also received citations for Operating an Uninsured Motor Vehicle and Illegal Transportation of Alcohol. She remains held in the White County Jail.