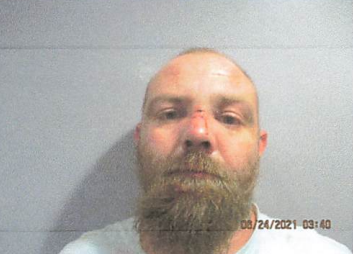 A 39 year old Carmi man is back behind bars after failing to show up for a sentencing hearing in late August.  State’s Attorney Denton Aud says Dustin Acord was re-arrested on September 30th.  Acord was originally sentenced to probation for 30 months on a class 4 felony offense for Theft.  Aud filed a petition to revoke probation in April of this year due to Acord allegedly failing to comply with the terms of that probation.  In late June of this year, Aud says Acord admitted to being in violation and was out of custody pending sentencing set for August 30th.  In Acord’s absence, Judge T. Scott Webb sentenced him to 2 years, 11 months, and 29 days.  The sentence, Aud says, is a day short of the maximum possible.