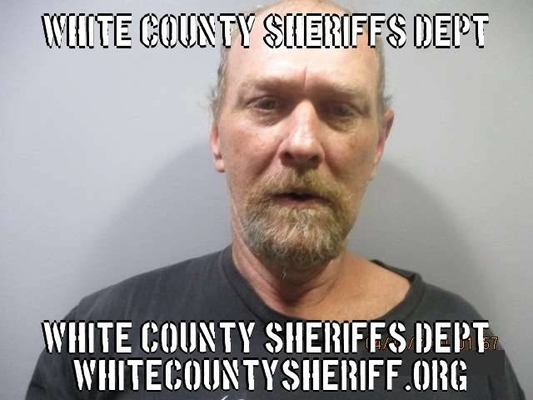 A 50 year old Carmi man, Timothy L. Roberts, is behind bars in the White County jail, following a report of a physical fight Thursday afternoon at the apartments located at 203 6th Street in Carmi. CPD spoke with David Whetstone about what had occurred before Officers arrived. He stated that Timothy Roberts began a verbal argument while he was sitting in a pickup truck. Whetstone stated that he was there to mow the property at the complex and Roberts was speaking incoherently.