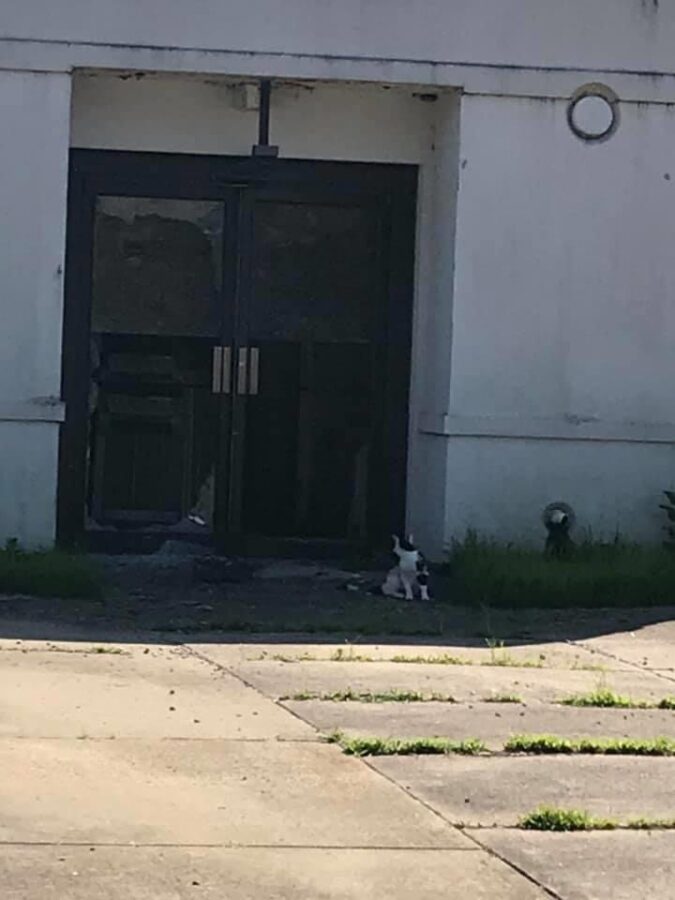 The abandoned Carmi hospital building has once again been broken into according to Carmi Police.  A representative from the TSA Holding Group in San Francisco, California, which is currently in possession of the property reported to Carmi authorities Thursday morning that someone or multiple individuals broken into the dilapidated structure and took an undisclosed amount of copper wire.  Additionally, some air conditioner units were also reportedly stolen from the property.  The spokesman said he believes the theft and criminal damage to property happened sometime over the last month.