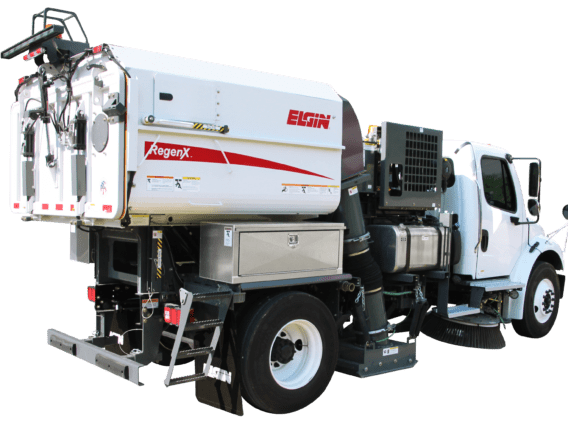 The days of watching the Carmi street sweeper pitifully attempt to clean throughfares about town are about to end.  The City of Carmi was facing the purchase of a new piece of equipment or ceasing the efforts of the inadequate machine.  In the end, the council unanimously agreed to purchase a different style, a vacuum design to replace the current sweeper.  Over 5 years at $4,107.85, leaders hope to get better results with the new truck.  A new street sweeper wasn’t in the budget for this year, but council members and Mayor Jeff Pollard are confident with 2 million dollars in contingency, it won’t be an issue.  Paired with the fact the current sweeper doesn’t do an adequate job and has been costly to keep running.

Other action items from the election night Carmi Council meeting included two separate TIF Façade Agreements, one for Carmi Fitness Center, which was already agreed to, but owner Chris Pollard has purchased the old Steins building (across the street from the current location) and will use the money there.  Daniel Kearns was also granted a Façade Improvement Grant for the former Michael O’Briens location.  He and his wife, Elisha purchased the location for their venture “Waiting for Baby Bird Ministries”.  The Council also extended a TIF Agreement to Jason Belford who has purchased property at 510 East Main Street, the former Tate’s Bait Barn location.  Belford will use that money for teardown and cleanup.  Keith Hoskins has also been reappointed as a Trustee on the Police Pension Fund Board for a two year term to run through May 31, 2023.

In reports from the Mayor, Pollard says the compost site will be open this Saturday from 8am – noon for the season.  The City Pool will be open this year.  The mayor says if all goes well, they should be ready to open by Memorial Day.  The city is currently seeking applications for Certified Lifeguards.  Applications can be picked up and submitted at the Light & Water office. 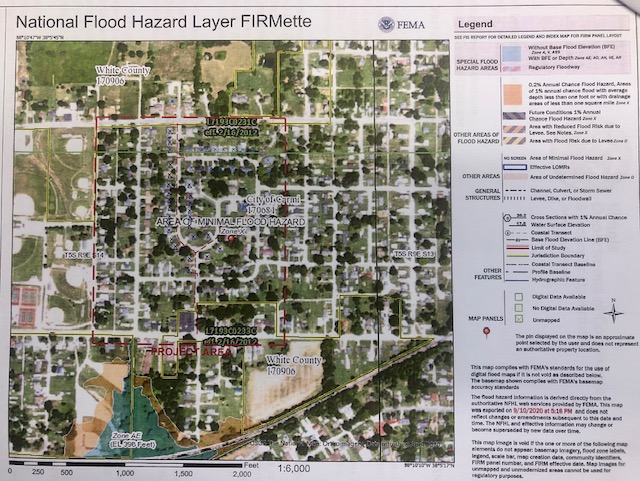 As noted recently in WROY/WRUL News, the City of Carmi was awarded more than half a million dollars through a Public Infrastructure Grant from the Illinois Department of Commerce and Economic Opportunity, commonly referred to as DCEO.  Mayor Pollard says that money will allow for the replacement of water lines in the Hillsdale area of town.  Approximately 1,900 feet of new water lines will be laid and 56 new meters installed.  Brown and Roberts handled the grant.  The city is paying them for engineering.