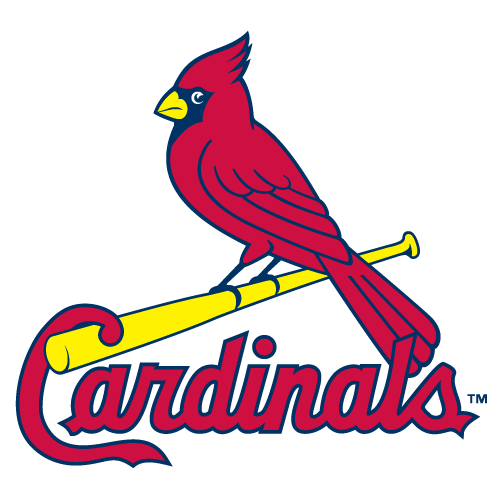 Major League Baseball has announced that Thursday’s scheduled doubleheader between the St. Louis Cardinals and the host Detroit Tigers at Comerica Park has been postponed. MLB and the Club believe it is prudent to continue additional testing while players and staff are quarantined before the team returns to play. More information regarding the Cardinals’ resumption of play will be announced later in the week.