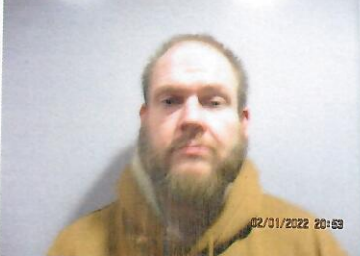 The White County Sheriff’s Department dealt with an Albion man who was arrested for no valid driver’s license and drug possession.

Just after 10 AM on Wednesday February 2nd, 39 year old Steven Earl Linder of Albion was pulled over on Fourth Street in Crossville in his 2008 Pontiac for not having a valid driver’s license.  Linder presented his Illinois ID card and said he didn’t have a valid Illinois license, which turned out to be revoked.  When asked if he had any illegal items on him, he pulled out a small plastic bag of cannabis along with a metal smoking pipe.  Linder was arrested and charged with driving on a revoked driver’s license, possession of cannabis in a motor vehicle and possession of drug paraphernalia, and transported to the White County Jail for processing.  Steven Linder was issued two traffic citations for driving while revoked and possession of cannabis inside a motor vehicle.  He was held on $200 bond.