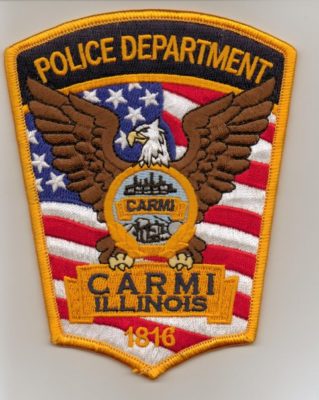 A Thursday afternoon traffic stop lead to the arrest of a Carmi woman. Around 5:30 P.M. a Carmi Police Officer observed 32 year old Robin Kingery, driving a blue Honda CRV eastbound on Oak Street in Carmi. The officer knew Kingery had a suspended Illinois Driver’s License. A traffic stop was initiated on the vehicle near S&E Auto Sales. The CRV was impounded and searched. During a search of the vehicle, an amount of suspected cannabis was located in a purse belonging to Kingery. She was released on scene after receiving a Notice to Appear in White County Court on July 9th.