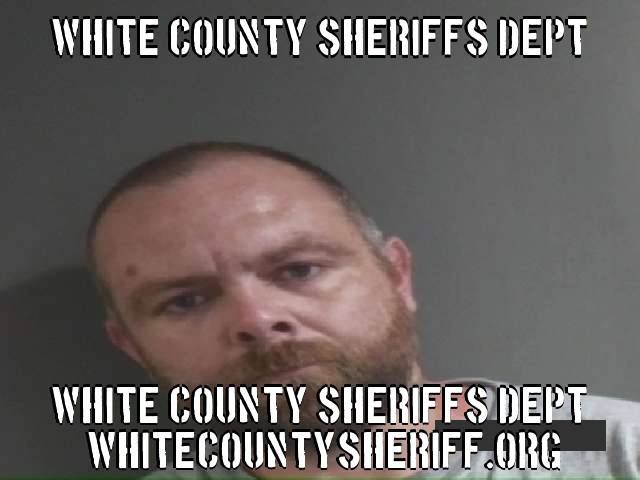 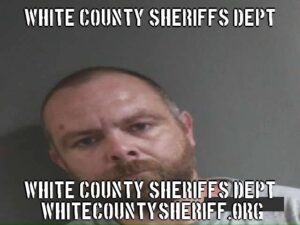 A 38 year old Carmi man, Dustin L. Acord, was arrested by Carmi Police Friday morning at 10:46 after fleeing from Officers on a bicycle on Shipley Street. He was arrested after being caught behind a residence in the 900 block of Third Street. He was wanted on a White County Warrant for Theft and was also charged with Resisting a Peace Officer. Bond on the warrant was set at $1,500 and bond on the resisting was set at $100. Carmi Police Department was assisted by the White County Sheriff’s Department. He remains behind bars as of Monday morning.