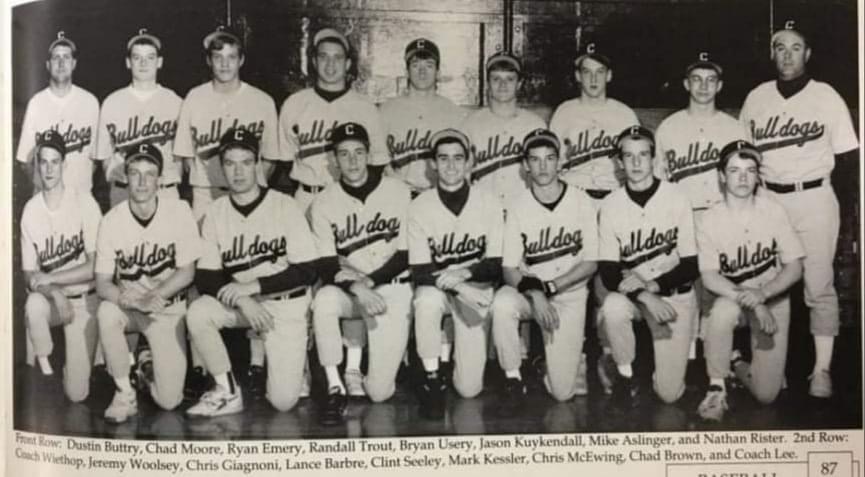 This spring will be the 30-year anniversary of one of the greatest baseball teams to ever play for Carmi-White County.

Brad Lee was the head coach, Rod Wiethop and Larry Gariepy were the assistants.

For fans that can’t attend, the halftime ceremony will be streamed on the WRUL Sports YouTube Channel.

Ferrell Hospital in Eldorado Recognized for Exceptional Quality and Care