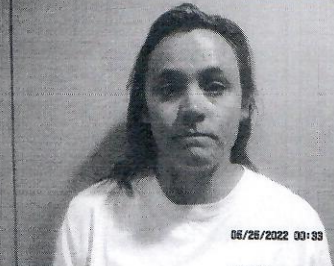 A Carmi woman is being held in the White County Jail for Domestic Battery. On Wednesday afternoon, Officer George Spencer with the White County Sheriff’s Department and an Officer with the Carmi Police Department went to 1118 Valter Drive in reference to a Domestic Dispute that had taken place inside the residence. When the officers arrived they met with 31 year old Brittney Rankin outside of the residence. Brittany stated that she and her mother 54 year old Melinda Rankin had been involved in an argument.  Melinda stated that Brittney grabbed her arms and face with her hands and that she believed Brittany had punched her in the back of the head. The officer observed a cut and blood beneath Melinda’s left ear.

Brittany was placed under arrest and taken to the White County Jail where she is being held without bond.