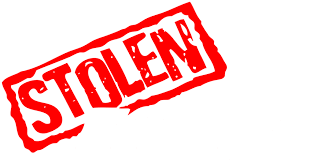 A Carmi resident has reported the theft of his dirt bike. On Friday, November 10th, Ryan C Webb, 39, of 302 Sixth Street in Carmi, told the Carmi Police Department that someone had stolen the 1994 Yamaha dirt bike from his driveway between December 10th and December 11th.