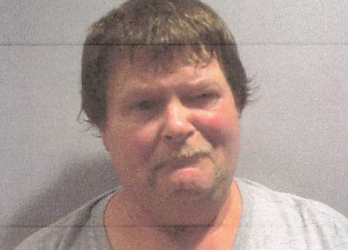 Making false 911 calls has landed a Carmi man in the White County Jail. On Friday, August 5th, the Carmi Police Department and White County Ambulance Service were dispatched to the Carmi Motel in regards to an injured male. Donald Wolford, 58 of 1008 W Main Street, room 40 called 911 and made false injury reports but when the officers arrived and realized there was no such emergency, Wolford was arrested for Disorderly Conduct. Wolford is being held in the White County Jail without bond.