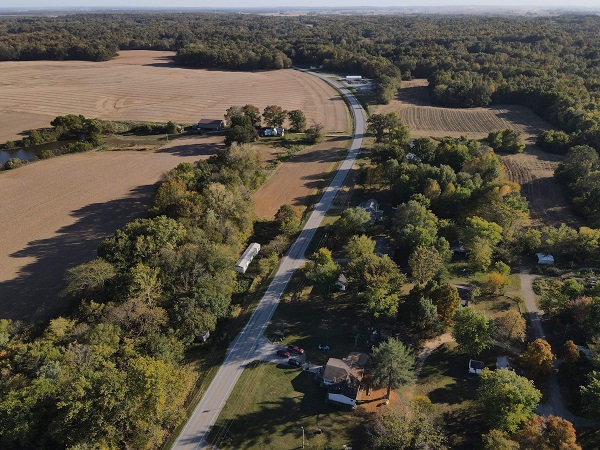 For what felt like the first time in ages, the White County Board gathered without a considerable crowd Tuesday night.  Without it, board members breezed through the agenda with relative ease aside from a 15 minute executive session in which no action followed.

Patrick Scates, the Emergency Management Agency Director for the county gave an update.

Ambulance Director Adam Allen wasn’t there in person.  Board member Ken Usery spoke on his behalf.

Those ambulances Allen wants to put up for bid will have to wait as putting excess equipment up for sale or bid must be placed and formally passed as part of the business agenda.  It’s expected to appear on a special meeting agenda between now and the next meeting.

The board approved the resignation of Charles “Skip” Land from the Housing Authority Board.  Though Land had stirred up some concerns about how the Housing Board was being run in the last few months, he ultimately resigned due to his election as Norris City mayor.  The board accepted his resignation and appointed Bonnie Remley to fill his position.

Additionally, the board accepted income of $7,608 through the sale of 8 parcels.  And finally, the board signed off on a resolution supporting local control of zoning and land use affairs.  Board Chair Ron McAnulty explains…

The board adjourned for executive session just 6 minutes after the meeting got underway at board member Ken Usery’s urging.  They returned about 20 after 7 and adjourned for the evening two minutes later.  The board will next meet on Monday, June 14th at 9am.  McAnulty says the bulk of the June meeting will be the auditor’s report.