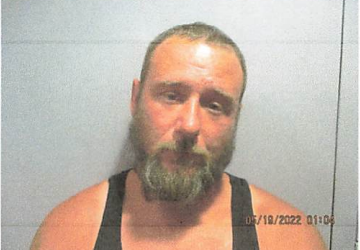 The Carmi Police Department arrested a Fairfield Man following a traffic stop Thursday. Joshua M White, 32, of 718 County Road 2050 E was taken into custody and charged  with Driving While License Revoked, Illegal Transportation of Alcohol by a driver and DUI. White was also wanted on a Jasper County warrant for Failure to Appear on a burglary charge. Bond was set at $450. White paid bond and was released.