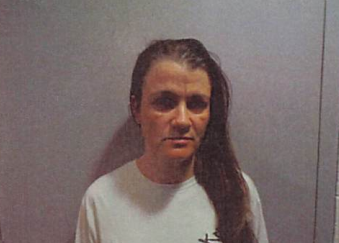 A Carmi woman is being held in the White County Jail on a laundry list of charges following her arrest during a traffic stop on Friday. At around 8:00 p.m. an officer with the Carmi Police Department stopped 38 year old Tiffany Weidenburner in the parking lot of Pundrake. Weidenburner, of Plum Street in Carmi was arrested for Driving While License Suspended, Possession of Methamphetamine, Possession of Drug Paraphernalia, Possession of Hypodermic Syringes and cited for Operation of an Uninsured Motor Vehicle. Weidenburner appeared in court Monday morning. Bond was set at $50,000. She is due to appear in court on October 5th for a bond hearing and again on October 26th at 10 a.m. for a preliminary hearing.