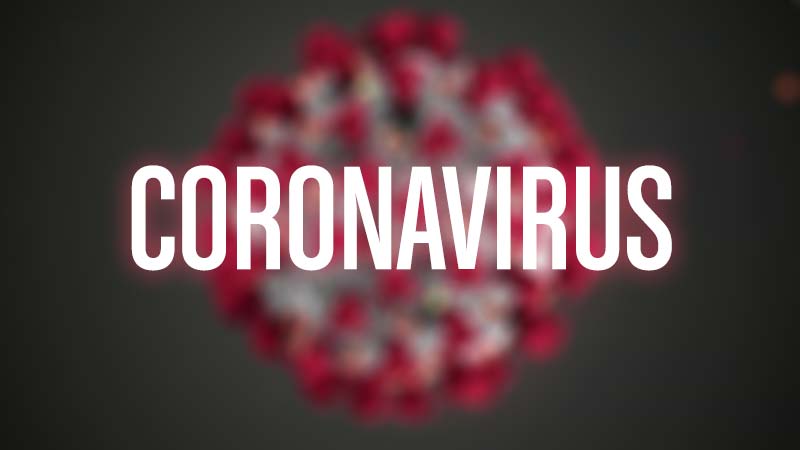 The Southern Region of the state, including Wayne and Edwards counties, had a case positivity rate of 10.3 percent on November 2nd, up from 10 percent on the 1st. It remains under mitigation efforts and will continue there until the rate drops below 6.5 percent for three straight days, per dph.illinois.gov.