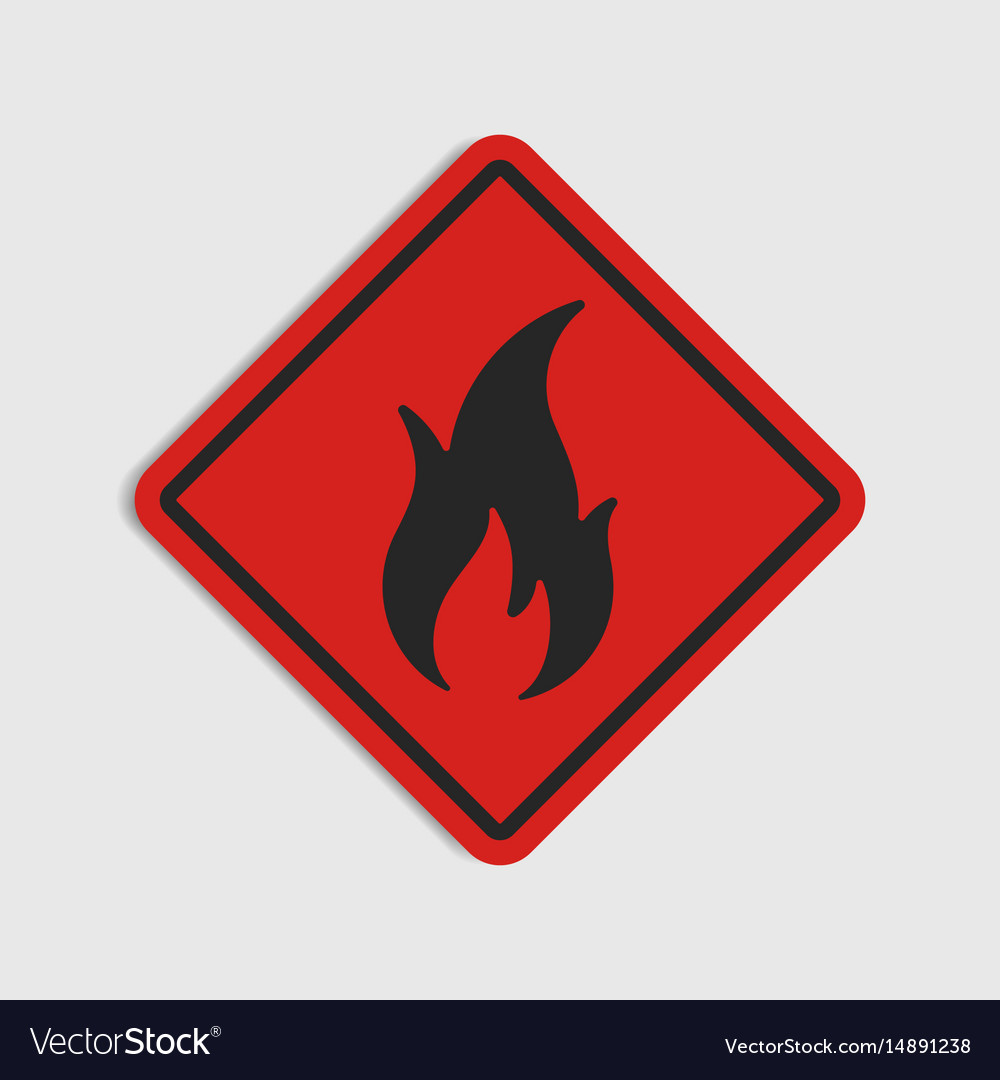 On Tuesday, February 1st  an Officer with the White County Sheriff’s Department responded to a call that a vehicle was on fire at Burnt Prairie Fertilizer. When the Officer arrived he saw a red 2002 Ford F150 that completely burned, that had been pulled away from the building to prevent damage to the building. The Officer spoke with Richard Curd, of 312 Co Rd 2550 N in Mill Shoals, who was the owner of the vehicle. Curd told the Officer he had been in the building when he heard a loud pop outside. Curd stated that an employee was able to move the vehicle away from the building to prevent damaging the structure.

The Officer then took photos of the vehicle and of damage to a bay door on the building. The photos were attached to the incident report.