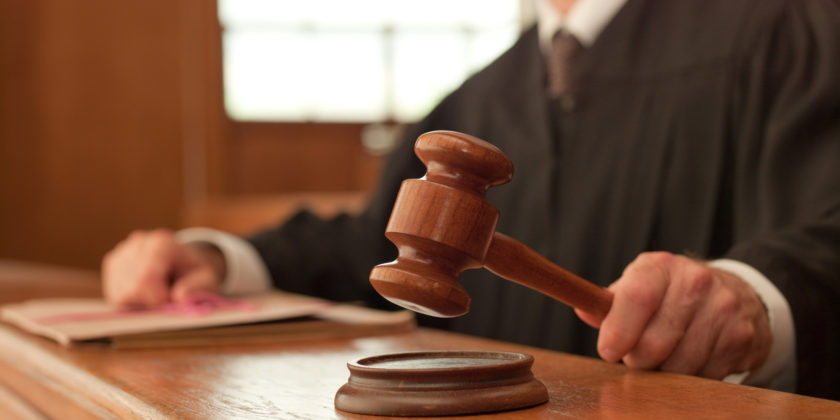 Two more men are headed to prison following their sentencing hearings Wednesday in White County court.  State’s Attorney Denton Aud tells us 22 year old Caleb M. Czak of Fairfield will spend the next 5 years behind bars for his conviction of a Class 1 felony for Residential Burglary.  He’ll be on Mandatory Supervised Release for 2 years after his incarceration is complete.  Czak was represented by local attorney Jonathan Turpin.  Czak was also recommended by Judge T. Scott Webb for the Impact Incarceration Program, commonly known as Boot Camp.  He’ll also pay court costs and restitution.  Charges of Aggravated Battery, Theft, and Criminal Damage to Property were dismissed as per his plea agreement.

18 year old Zachary D. Hurley of Fairfield also learned his sentence yesterday.  He was convicted of Aggravated Battery, a Class 3 Felony.  He’ll spend 5 years behind bars in the Department of Corrections.  Hurley was also recommended for Boot Camp and will be responsible for court costs and restitution.  Rhonda Blades served as defense counsel.  Charges of Residential Burglary and Theft were dismissed as part of Hurley’s plea deal.  Both Hurley and Czak were co-defendants of Isaac Anderson who was sentenced on Monday.  All 3 were involved in an incident never released to media back on March 11th.