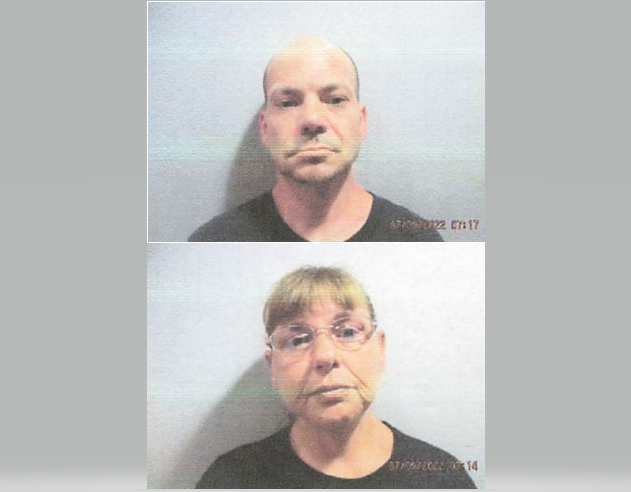 A call to the Carmi Police Department ended in the arrest of two Carmi residents. Officers were called out to the Carmi Municipal Airport in regards to a domestic dispute on Saturday evening.  William G Browning 45, of 200 Commerce Street and Tiffany D Browning 47, of 508 6th Street were both taken into custody and charged with Domestic Battery. Bond was set at $500 for both individuals. William and Tiffany paid bond and were released.