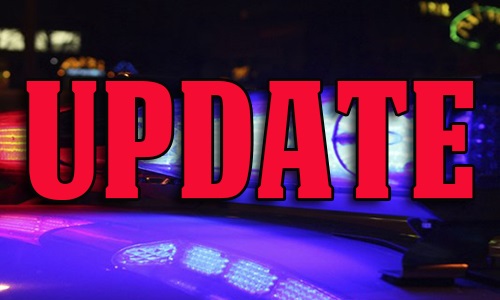 Additional charges have been levied against two different Carmi men following unrelated, separate instances.  White County States Attorney Denton Aud filed five new charges against 48 year old Brian Dartt of Carmi in late September.  Dartt was driving one of the vehicles involved in a crash in late July that claimed the life of 18 year old Norris City resident C.J. Richardson.  The new charges include five felonies, 3 of them Aggravated DUI charges and 2 Driving While License Suspended or Revoked.  Dartt was in court last week for a first appearance.  He’s due back for a status hearing on Wednesday, October 6th and a preliminary hearing has been scheduled for October 18th.  According to the affidavit filed by Aud, the charge alleges Dartt was knowingly driving his Dodge pickup with meth and THC in his system when the accident that claimed the life of Richardson took place.

A 74 year old Carmi man, Donald Jordan of Crebs Avenue is now facing 5 additional charges following his original arrest on September 24th.  Judy Pennington of rural Carmi at the time had set up a camera on her property and was able to obtain video evidence of a male on camera as well as a GMC truck with license plates matching those belonging to Jordan.  Pennington turned that video evidence over to the Sheriff’s Department and a deputy spoke with Jordan who allegedly admitted it was him on camera and that while he didn’t remember doing it, it must’ve been him.  Jordan was originally charged with Theft of Property valued less than $500.  Last Tuesday, September 28th, felony charges including Theft Over $500, Theft Under $500, Burglary, Criminal Trespassing, and Criminal Damage to Government Supported Property.  Jordan was in court for a status hearing on Wednesday, September 29th.  He’s due back in court for a pre trial on November 29th.  Johnson is currently free after posting $5,000 cash bond.