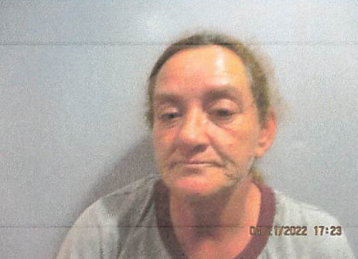 A traffic stop ended in the arrest of a Carmi woman for Unlawful Display of License Plates not authorized for the vehicle that she was driving. On Friday, 51 year old Rada M Turner of 1349 Sycamore Street was taken into custody by the Carmi Police Department. Bond was set at $100. Turner paid bond and was released.

Turner will appear in court on May 31st.