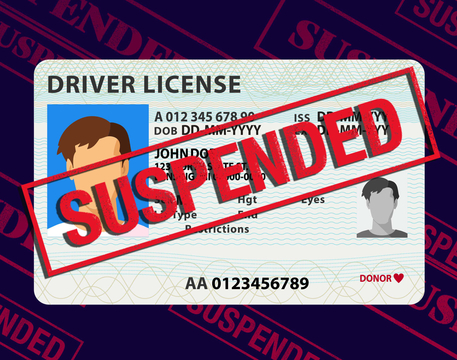 A traffic stop lead to the arrest of an Evansville man Wednesday morning. Just before 10 a Carmi Police Officer observed a gray Honda Civic run the stop sign turning from Elm Street onto southbound 5th Street in Carmi. The Officer stopped the Civic and found the driver, 40 year old Nick T. Hampton of Evansville, had a suspended Illinois Driver’s License. Hampton was arrested and transported to the City/County Jail where he was released after posting $250 cash bond plus a $20 booking fee.