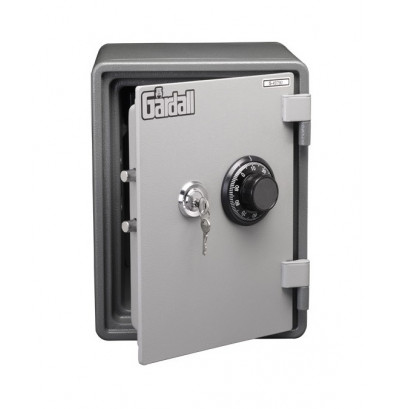 The White County Sheriff’s department received a call about a safe that had been dumped on a county road. On December 9th a caller, who is not named in the report, told the Officer where the safe was located and what the condition of the safe was in. When the Officer arrived at the location of the safe, the mystery caller told the Officer that as he was walking out of his house, he saw three guys outside of a car. When they saw him, they sped off. Once the car left, the unnamed caller noticed a safe lying on the ground where the car was located. The caller saw that the safe had already been broken into and was empty. The caller said the car was a white Ford Focus with a blue bumper.

The Officer took the safe with him. This incident is still being investigated.