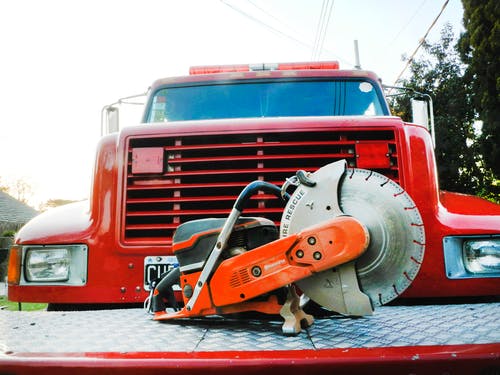 A total of $3.3 million dollars was awarded to nearly 150 fire departments/districts and EMS providers across Illinois yesterday.  White County received none of it.  The office of the State Fire Marshal says they received just under 450 applications requesting about $10.5 million during the grant period.  Grants maxed out at $26,000 each and could’ve been used for firefighting and ambulance equipment.

Hamilton, Wabash, Wayne, Hardin, and Gallatin Counties all took advantage of the opportunity and were awarded monies which will in turn save tax payers.  McLeansboro Fire Chief Jim Morris says his department is receiving $25,031.92 which will help his crew replace aging turn out gear.  “This will allow our firefighters to operate safely on firegrounds and provide peace of mind while they’re protecting the community.”