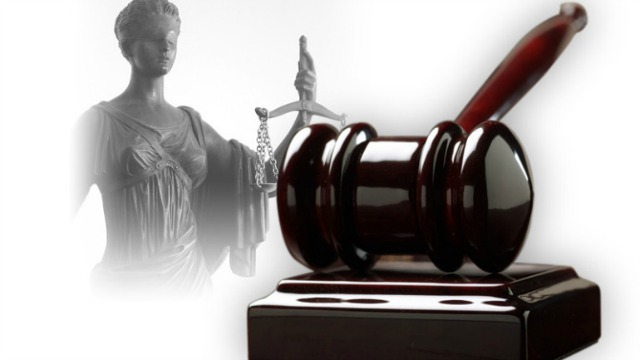 In pleading guilty, Hughes admitted using the name “Joe King” on Facebook Messenger to text with the girl and arrange visits to her home in Belleville, Illinois, to have sex. Hughes traveled from Missouri to the girl’s home on two occasions – Nov. 24 and Dec. 8, 2018. Both times, Hughes engaged in illicit sexual conduct with the girl. He also admitted that the victim told him her age right away and that he knew that what he did was against the law.

Hughes’ sentencing is scheduled for Jan. 12, 2021, in East St. Louis. He faces 10 years to life in prison on count one (enticement of a minor) and up to 30 years in prison on counts two and three (travel with intent to engage in illicit sexual conduct). All three counts also carry a fine of up to $250,000 and a possible lifetime term of supervised release.