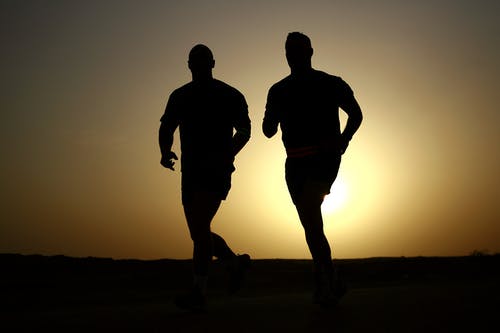 The CWCHS Cross Country teams will next participate in the Hamilton County Invite at Dolan Lake on Tuesday (October 12th) next week.

Coming up this afternoon, Girls Tennis is at Fairfield at 4pm.  The Lady Bulldog Volleyball team hosts Eldorado at 6.  Tomorrow night, the 4-2 Bulldog football team will travel to Eldorado.  Coach Kurt Simon’s squad will try to pick up a playoff clinching win against the Eagles.  Game time is 7pm.  Our Bryce Thompson with Chris Myers will have the call beginning at around 6:45pm on 97.3 WRUL and also online thru the listen live link at WRUL.com.