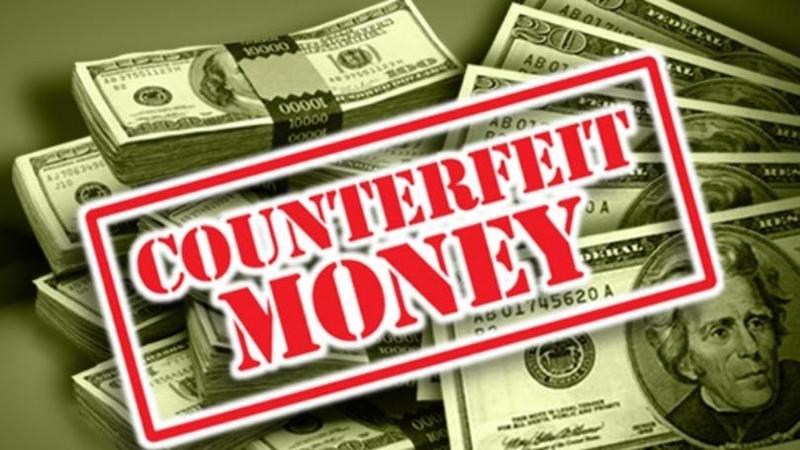 The White County Sheriff’s Office investigated a forgery case Monday night after White County Sheriff Doug Maier contacted Deputy Scott Cantrell about a $100 bill that had been tried to pass as tender at Maier Grocery in Crossville. Sheriff Maier stated that the cashier told him Jason Steed of Crossville was the person in possession of the counterfeit $100 bill. Officers went to Steed’s residence and made contact with him. Steed told Officers that an unnamed individual had given him the counterfeit bill as payment for money she owed him. Steed handed over the bill and the bill was taken to the White County Sheriff’s Office to be kept as evidence.