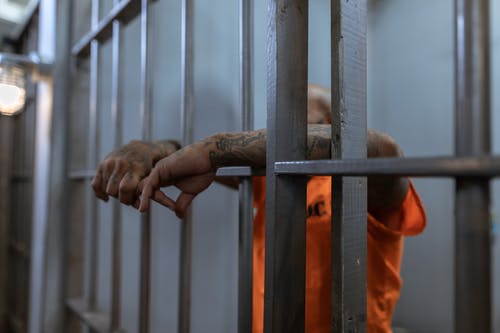 A 19 year old Carmi man is behind bars after turning himself in to the White County Sheriff’s Department Friday morning.  Zane Highwood of Summit Street showed up at around 8:45am.  He was wanted on a White County warrant for Failure to Appear on a Disorderly Conduct charge that dates back to October of last year.  Highwood was processed and booked into the White County Jail where $500 bond, $75 failure to appear fee, and $20 booking fee is required for his release.  Records have yet to be updated showing when Highwood’s next day in court is scheduled for.

Arson has been alleged at a Skillet Fork camp site.  Thursday afternoon, White County Sheriff’s authorities responded to a call for a discussion with 69 year old Connie Newman of Crossville and her daughter Beverly.  The report says Beverly says she drove to the campsite around 11:30 Wednesday night to find her camper burned down and smoldering.  The younger Newman described the camper as a 1984 Shasta low rider that she had on stilts so it wouldn’t flood and that the camper had been there for at least the last 4 years.  The camper’s title is in Connie’s name and therefore, she signed the arson complaint.  A White County Sheriff’s deputy drove out to the campsite to investigate noting he found some tire tracks near the burnt out camper.  An investigation into the potential arson is ongoing.