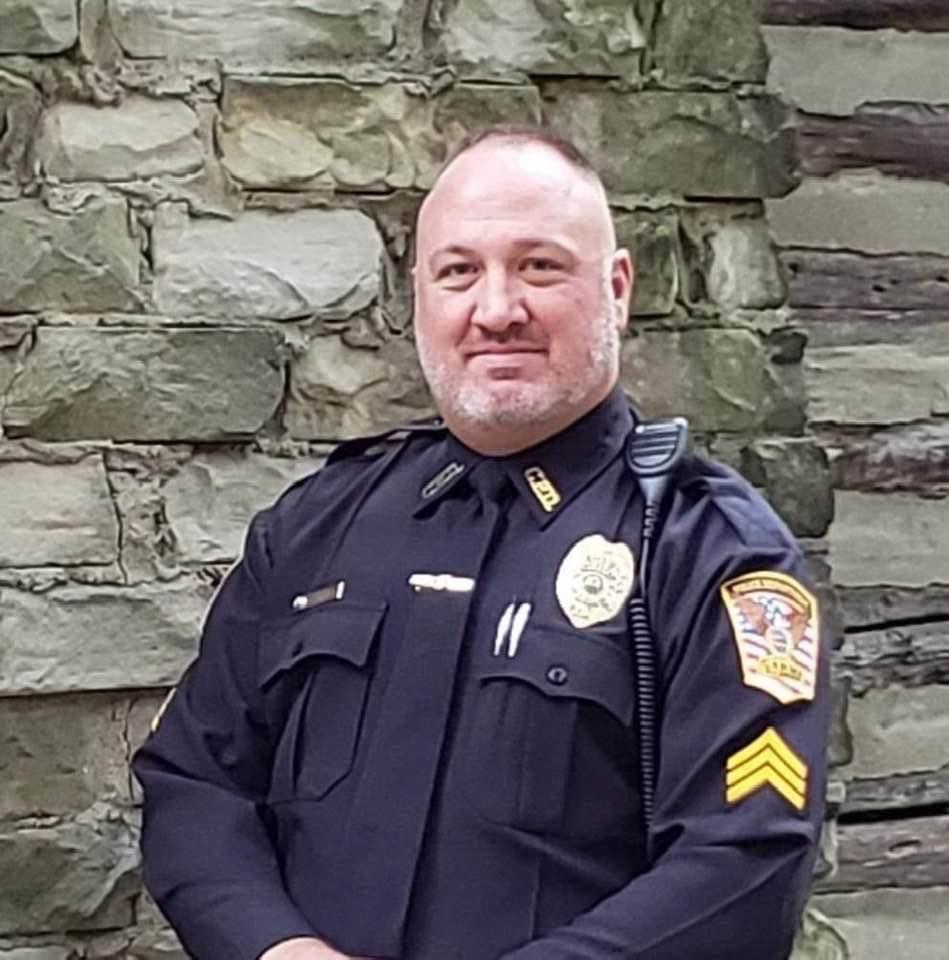 A fan favorite Carmi Police officer is planning to hang up his uniform.  Sergeant Brad Spence formally announced on his social media Wednesday evening that he had mixed emotions about leaving the force.  He’ll be resigning he says in mid June.  Spence says, “it’s sad to walk away from something I worked extremely hard to get…from a great leader and department.”  Spence says he’s going to work in the Parks Department.  Chief Jason Carter says Spence will be sorely missed by himself, the department, and citizens.  Officials with police and sheriff’s offices say new legislation passed this year will decimate law enforcement and is causing many working in the profession to rethink their choices.  Former Sheriff Doug Maier said it was a factor in why he decided to retire when he did.  Agencies across the area and state are struggling to find new recruits as well.