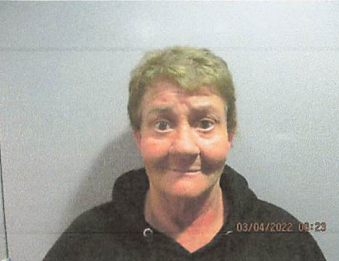 The Carmi Police Department arrested a Crossville woman after responding to a call from Wal-Mart regarding theft. On Friday, March 4th, Officers arrested 59 year old Mary S Selph, of 710 Rister Street in Crossville for Retail Theft and Possession of Methamphetamine.

Bond was set at $300. Selph paid bond and was released. No court date has been set at this time.