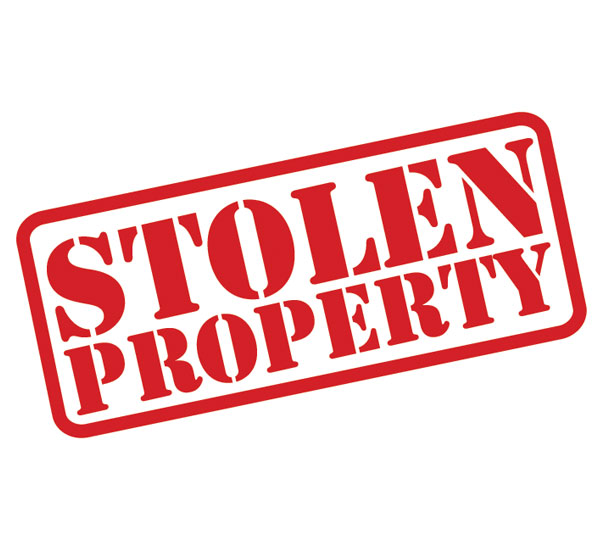 On Tuesday at around 2PM Reporting Officer George Spencer responded to a report of a burglary that had taken place at 1484 County Road 1400 E in Carmi.  He met with Richard Kearney who reported that his storage building on the property had been intruded at some point earlier in the day.  Kearney stated that a gold 1971 Honda 100 motorcycle was missing from the storage unit, reporting that the vehicle was worth somewhere between $300 and $750.  After further surveying the building he also noted that multiple radiators also appeared to be missing.  No further information about this incident has been made available at this time.