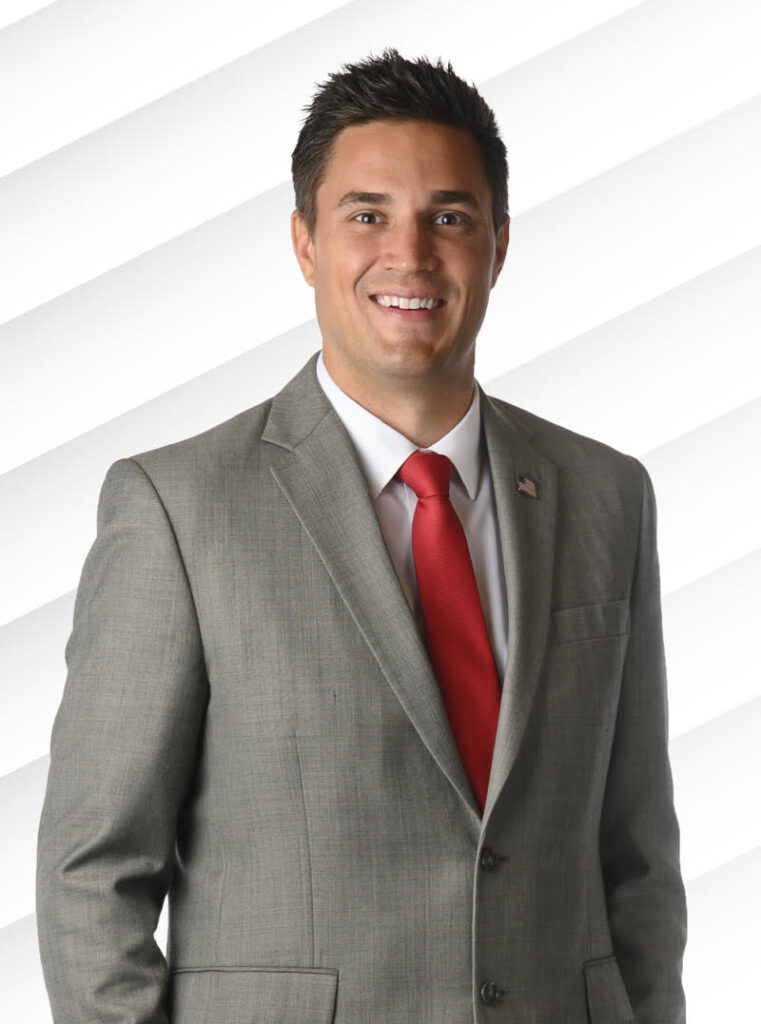 TEUTOPOLIS…State Representative Adam Niemerg (R-Dieterich) is angry that Gov. JB Pritzker signed into law today House Bill 3653 that mandates body cameras for all of Illinois law enforcement; removes cash bail requirements that will put criminals back on the streets, and allows for “anonymous” complaints against police officers for supposed bad actions.

“Out of 102 counties in Illinois, I’m only aware of two states attorneys who say they are for these changes and they are definitely not in my district here in east central Illinois,” commented Rep. Niemerg. “Reforms are one thing, but mandating radical changes that make all law enforcement personnel wear cameras when there aren’t problems, while protecting a criminal’s rights over victims’ rights and the public safety is not the way to go.”

Among its many provisions, this 766-page law makes Illinois the first state in the country to get rid of cash bail. It would also mandate the use of police cameras and create statewide use of force mandates. According to Niemerg and his Republican colleagues in the General Assembly, the proposals included in HB3653 pose serious consequences for victims of violent crime, as well as witness and their families.

“There needs to be reform legislation that protects victims’ rights and supports public safety across Illinois. I will work with law enforcement and others to draft legislation to clean up the bad parts of this new law,” added Rep, Niemerg.