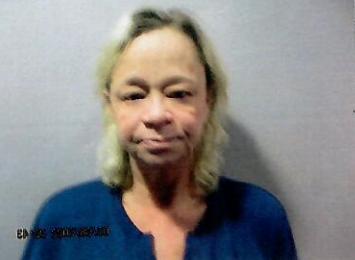 A warrant out of Hamilton County led to the arrest of a Carmi woman. On Tuesday, at around 1:30 p.m. an officer with the White County Sheriff’s Department arrested 54 year old Melinda Rankin of 1118 Valter Drive on a warrant for Failure To Appear. Rankin was taken to the White County Jail where bond was set at $300 plus FTA fee for $75.00 and a $20 booking fee.

Rankin paid bond and was released.