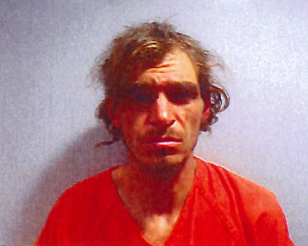 The Carmi Christmas Elf Thief will spend up to 5 years behind bars for his crime. 30 year old Daniel Poshard was handed his sentence Monday afternoon in White County court. Poshard was arrested on November 10th following an investigation by Carmi Police and charged with a Class 2 felony of Burglary. Thousands of dollars worth of footwear were stolen from a storage unit where the non profit was keeping footwear intended for children and young adults. In addition to the sentence, States Attorney Denton Aud says Poshard has been recommended for substance abuse treatment while serving his time. Court costs along with $7,000 in restitution were also made part of Poshard’s sentence. Judge t Scott Webb was the presiding judge.