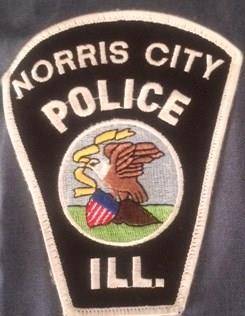 A Norris City man is scheduled to appear in White County Court on Thursday December 8th on a litany of Predatory Criminal Sexual Assault charges.  Norris City Police say they were tipped of a warrant for 42 year old Ronald Howell of East Street.  At that point, Officer Kody Jones found and pulled over Howell driving a blue Dodge Charger with illegally tinted windows and loud exhaust.  After advising Howell of the warrant, he was taken into custody with bond set at $10,000.  Howell is facing a total 8 charges that date back to February 2012 in one case.  Howell is also facing an additional charge that allegedly occurred in July of 2020.  All of the alleged victims in the case are under the age of 13 and at least one is a family member.  Howell will be in court for a motion hearing Thursday afternoon.  A final pre trial is scheduled for January 5th and a Jury Trial will get underway January 17th if a plea deal isn’t reached.