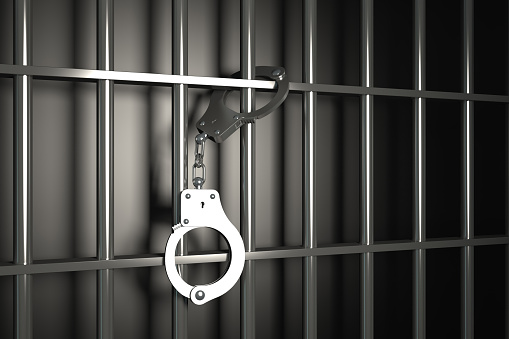 On October 13th, the Fairfield Police Department received a report of a missing juvenile. The juvenile was believed to have been picked up by William S Franks, 29 of Norris City, IL. The Norris City Police Department was contacted. The juvenile was located and returned to their residence. Franks was taken into custody and booked in the White County Jail on charges of Luring of a Minor. He is being held on $5,000 bond. Franks is scheduled to appear in court again on November 3rd at 9:0 a.m.  No further information has been provided at this time.