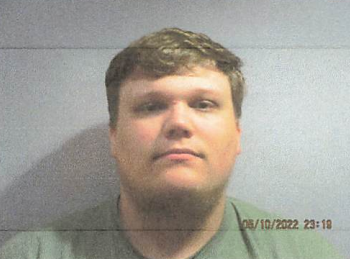 If you don’t have a license, don’t drive, unless you want to visit the White County Jail. On Wednesday morning at around 11:45, an officer with the Carmi Police Department pulled over 19 year old Bryson R King of 808 Grannary Street in New Harmony for driving at a speed of 54 mph on Stewart Street. King was arrested after it was discovered that his Indiana driver’s license was suspended.  King was transported and booked in the White County Jail where bond was set at $250.  King paid bond and was released.

A court date has been set for King for June 28th.

Ziehm And Hanes Held On Out Of County Warrants