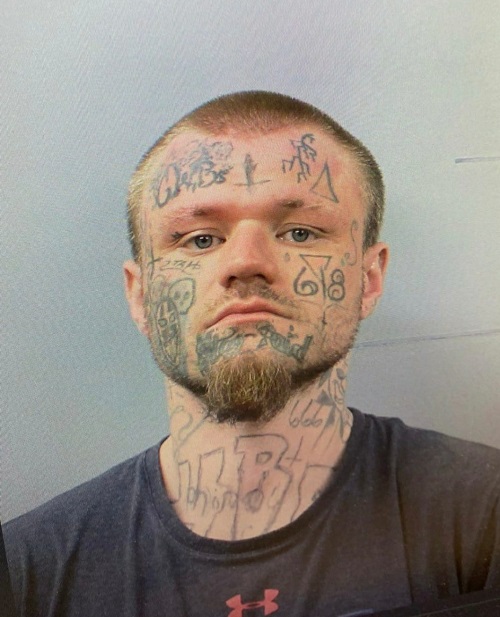 Wabash County law enforcement successfully brought a Mt. Vernon, IL man thought to be armed and dangerous into custody last night.  27 year old Ashton Harper of Jefferson County was wanted on a Wayne County warrant for a stolen vehicle, as well as traffic charges in Mt. Carmel in connection with the incident.  Harper was seen in the Grayville area and Mt. Carmel police say they spotted the gray Subaru in the city just after 5pm.  Harper led Wabash County law enforcement on a pursuit over a considerable distance before ditching the vehicle and fleeing on foot.  It took another 4 hours before Harper was taken into custody in Lawrence County just after 9pm by Illinois State Police.  Harper is in custody at the Wabash County Jail and additional charges are anticipated.  Wabash County law enforcement was assisted by State Police from both District 12 and 19 including troopers, investigators, SWAT, and Air Ops, Lawrence County Sheriff’s deputies, and also the McLeansboro Police Department.