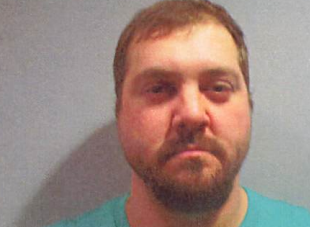 A Missouri man was arrested for Retail Theft on Monday evening at Carmi Wal-Mart. 37 year old Neil Micah Ramsey of Oran MO was taken into custody by Officers with the Carmi Police Department at around 8:30 p.m.  He was transported to the White County Jail where bond was set at $100. He paid bond and was released about an hour later.