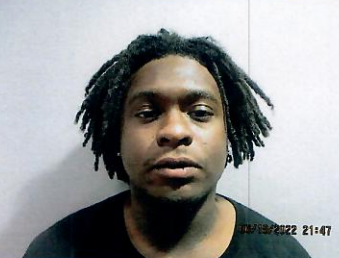 A Mississippi man was taken into custody after he arrived at the Sheriff’s Department inquiring about getting his vehicle back after it was towed following a single vehicle traffic crash on IL-141 and County Road 1450 E. At around 1:00 p.m. Sunday, Deputy Capeheart spoke with 24 year old Joshua L Knight of Prenitss, Mississippi at the Sheriff’s Department and informed him that the Driver/Owner of the vehicle would have to be present to receive a citation for Failure to Report/Leaving the Scene of an accident. Knight stated that he was the driver. Capeheart knew from running Knights license through dispatch that he had a Mississippi driver’s license that was suspended in Illinois. Knight was then placed under arrest for Driving While License Suspended and for Leaving the Scene of an Accident. Knight was booked in the White County Jail where bond was set at $250 plus a $20 booking fee. Knight paid bond and was released.

A court date was set for June 21st at 10 a.m. Court records have not yet been updated.