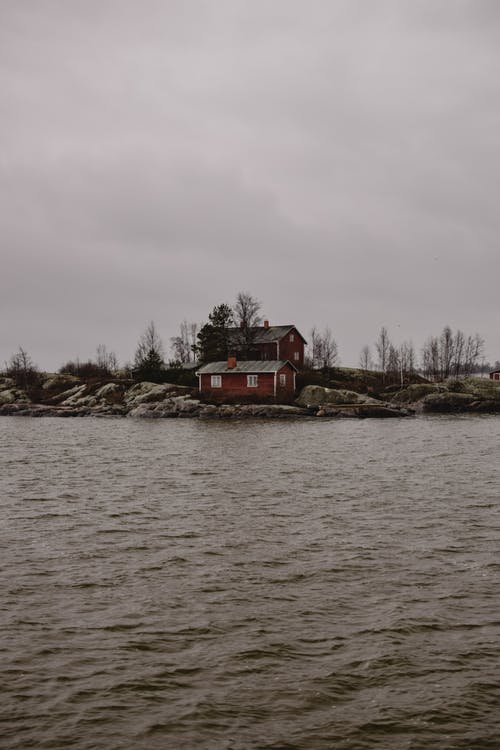 Rivers in the region are forecast to swell beyond their banks in the coming days.  As of now, some minor to moderate flooding is expected though that could be revised.  As of Thursday afternoon, the Little Wabash River at Carmi sat at 19.1 feet, well below it’s flood stage of 27 feet.  Projections however show the river will quickly rise within the next 24 hours due to the rain in the region and precipitation upstream.  Models are showing heights of around 30 feet by Friday afternoon and another subsequent rise to about 31.8 feet by Tuesday, February 22nd afternoon.  At New Harmony, the flood stage is 15 feet.  The Wabash River there is still around 10 feet, but by Sunday morning, it’s expected to reach a minor flooding stage.  The current expectation is a crest there of 19.7 feet on Sunday.

The Little Wabash at Carmi most recently reached 30 feet in March of last year.  The highest it’s been measured was on May 12th of 1961 when it crested at just under 38 ½ feet.  We nearly reached that point during the 2011 flood.

Norris City Man Arrested For Luring Of A Minor