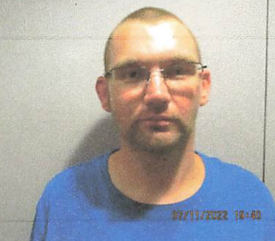 A traffic stop by the Carmi Police Department landed a McLeansboro man in the White County Jail. On Tuesday, July 12th at around 10:15 a.m., officers pulled over 37 year old Phillip Ray Millsap of 704 E Thomas Street due to the plates on the truck being suspended for an insurance violation. Millsap was taken into custody for driving on a suspended driver’s license. Millsap paid a $250 bond and was released. A court date has been set for August 16th at 9:00 AM.