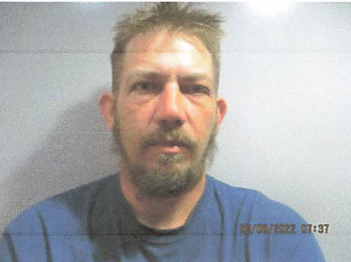 An Indiana man was taken into custody following a traffic stop on Tuesday. An Officer with the Carmi Police Department pulled over 37 year old Patrick K Mick of 1226 N Walnut Street in Brazil, Indiana, and placed him under arrest after he informed the Officer that he didn’t have a valid Driver’s License.

Mick was transported to the White County Jail and is being charged with Driving While License Suspended.