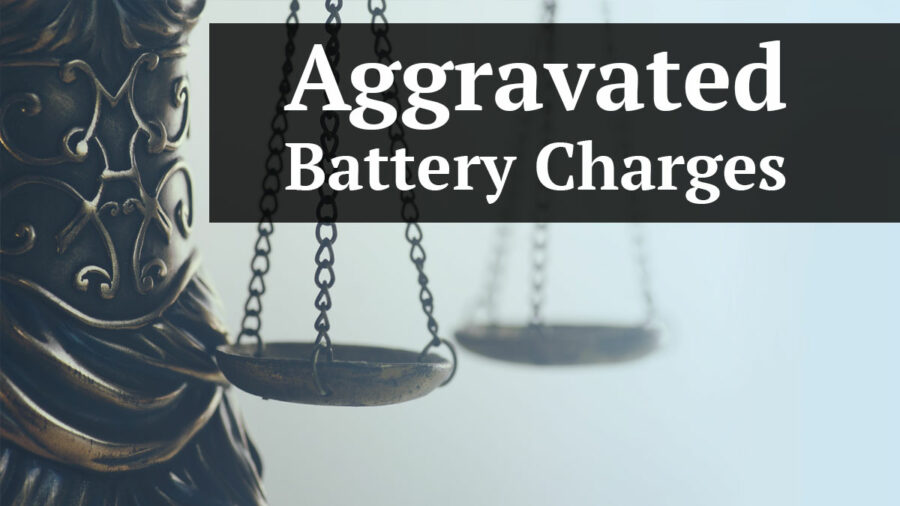 On Friday January 20th at around 11:30 a.m. Deputy Michael Brown with the White County Sheriff’s Department served a warrant on Sarah Mecum of College Blvd in Carmi for Aggravated Battery on a Correctional Officer. Mecum was in custody in the White County Jail under other jurisdiction charges. Brown spoke with Mecum and explained the warrant along with the charges and also advised her of her bond. Mecums bond is set at $50,000 of which 10% has to be paid.

Bellmont Woman Charged With Unlawful Use Of Cannabis