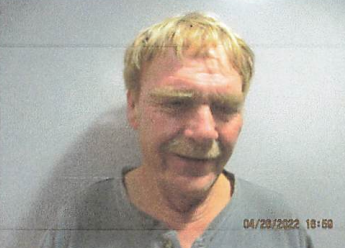 A Carmi man earned himself a court date after being pulled over and arrested for driving without a valid driver’s license. On Wednesday evening, 61 year old Leslie A McWhirter of 614 Webb Street was stopped on Sixth Street and taken into custody. He was also cited for Operating a Vehicle when Registration is Suspended.

Bond for McWhirter was set at $250. He paid bond and was released. McWhirter I scheduled to be in court on May 31st.